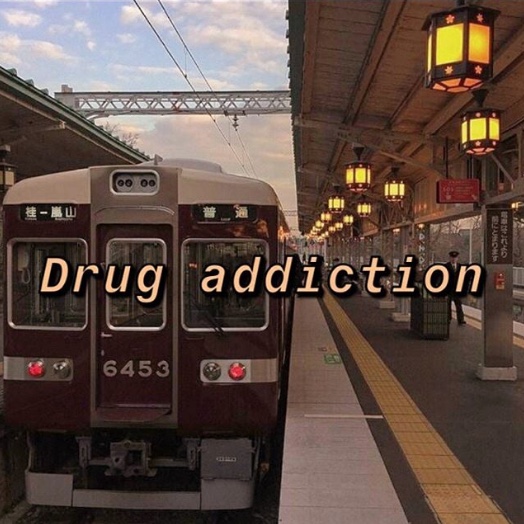 Currently about 31 million people in the world have some sort of drug addiction. The umbrella term “drugs” can mean alcohol, marijuana, opioids, etc. Usually drug use begins with curiosity, regardless of what setting you’re doing it in. Severe drug problems arise once you associate taking them with negative emotions. If you view drugs as your escape from reality, you are more likely to become reliant on it. The problem is at the end of the day, you know that drugs are bad for you. If you have enough control to limit how often you take drugs, it won’t be detrimental to your health. However, once it becomes a consistent thing you will naturally start to rely on it. Drugs fully alter your mental state, usually releasing extra dopamine to make you happier. If you use them often enough, you’ll start to have a resistance to their effect. This means that you would have to increase your dosage to ensure that you feel something. On a short term basis this will make it difficult for you to focus and will influence your behavior, likely for the worse. This becomes dangerous because you could continue raising the dose until it’s too much for your body to take. I won’t tell you that you should be for or against drugs, but I would recommend not ingesting any drugs when you are in a negative state of mind, because it is more likely that you’ll become reliant on them. If you’ve never been reliant on a drug, just know that recovering from an addiction is not easy. Not only will you feel more unhappy temporarily, you will physically feel sick since your body is not being altered in the same way that it had for so long. When it comes to using any drugs, please be safe, because it really can transform your whole life or put an end to your life.